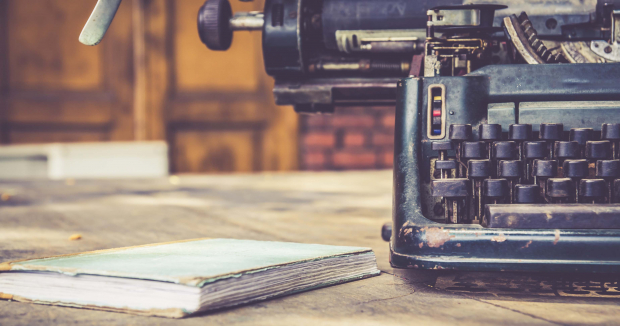 The “Campiello” is a literary prize awarded to works of Italian fiction.
Born in Venice, the prize needed a Venetian symbol, and in tradition it has always represented the place par excellence of meeting and cultural and mercantile exchange for its inhabitants; the right cue to define a cultural event to emphasize the decisive participation of 300 readers in choosing the winner, the Popular Jury, and the link with the city.
Iconographically, the prize is inspired by the vera da pozzo of San Trovaso in the Dorsoduro sestiere.

The first edition was held in 1963 in Venice on the Island of San Giorgio and saw Primo Levi’s novel “The Truce” awarded. Later, it was hosted in more representative contexts of the city’s history and culture for example at Teatro La Fenice and Palazzo Ducale, stages of a unique city.
Today the Prize, considered one of the most prestigious in Italy and among the most important in the Italian publishing scene, is a channel through which to spread the pleasure of reading in the knowledge that a prize can create new readers.

The winner of the 60th edition is Bernardo Zannoni, 27, who with a happy pen imagines a different, perhaps parallel world, takes animals and stages them in their most appropriate environment: a forest. Animals that talk, cook, sit on chairs and warm themselves by the fire, humanized, so to speak, but that also respond to the most feral instincts and that, lacking a true conscience, do not know the fear of the passing of time. It is a mix that creates a fascinating imagery in which Zannoni moves at ease, without being banal in his narrative and lexical choices.

The main character, Archy, is a lame marten, sold by his mother for a hen and a half to Solomon, a moneylender fox who, on a Bible, has learned to read, has discovered the concept of death and is writing his (very) fictionalized autobiography. Archy seizes this opportunity and, in due course, will give it to another animal, Klaus, a submissive porcupine he met fortuitously.

“My Stupid Intentions” is a novel about the word, which once discovered becomes the means of telling one’s story, hoping that one’s life, thus, will not disappear, in an endless reproducibility of language. It is also the debut of a new voice, which hopefully still has new stories to tell.